Native Plants And The Benefits Of Native Animals

The Benefits Of Winterizing Your Lawn 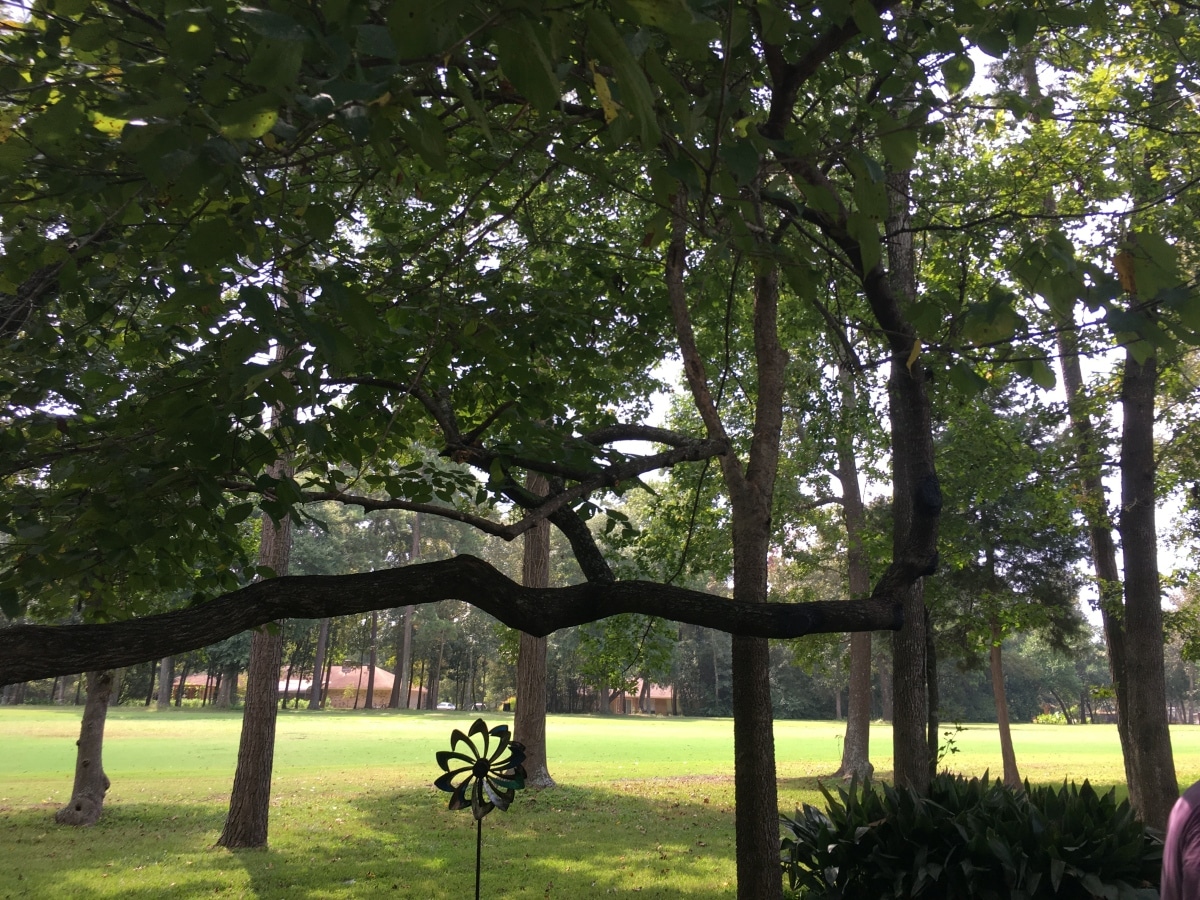 What effects do exotic species of trees have on our ecosystem?

When the topic of planting native trees and plants vs. exotic species comes up, most people prefer exotic species because well, they’re exotic. What most homeowners don’t understand is the effect exotic species have on our ecosystem. Imagine this, urbanization has taken our native habitat and manipulated the land and fractured the ecosystems. What used to be meadows and forests are now lawns, exotic plants, and exotic trees. Monoculture caused by the obsession of the ideal picturesque lawn has caused an increase in plant disease epidemics. Exotic species are taken from their native habitat and dropped into unnatural habitat which leads to diseases and pests. This translates to wasted money and wasted time. Ultimately many of these plants and trees die and have to be replaced thus costing even more money! Who wants the heartache of having to replace plant after plant because it simply does not want to live here? Native trees and plants thrive in our environment and require very little maintenance. They have evolved to handle our sporadic weather changes. One of the many benefits to planting native species is ensuring the preservation of our native birds and other wildlife. I mean, think about it, who doesn’t love the whir of a humming bird and the call of the chickadee on a summer afternoon? The human-dominated landscape no longer supports functioning ecosystems and the remaining isolated natural habitats are not large enough to support native wildlife. When is the last time you saw fire flies? They are almost gone in urban areas. The United States has lost an astonishing 150 million acres of habitat to urbanization and this process is far from slowing down.

Native plants have evolved with animals such as birds and insects in which their lives depend on and without them, they cannot sustain their populations. Our native oak trees support over 500 species of caterpillars alone compared to the exotic Asian gingko tree only host 5 species of caterpillars. Why do caterpillars matter to you? Let’s put this into perspective. It takes over 6,000 caterpillars to raise one brood of chicks. Those baby songbirds are hungry! The total number of continental landbirds stands currently at about 10 billons, down from 11.5 billon in 1970. Eighty six of North America’s roughly 450 breeding species are considered vulnerable with some populations expected to be halved in a matter of decades. Why care about birds? Well, do you like being bitten by mosquitos?

Exotic trees such as the Tree of Heaven and Chinese tallow are highly invasive and choking out our native trees. They are both allelopathic which means they use allelochemicals to inhibit germination or impede development of nearby plant life. That can be detrimental otherwise healthy native trees which support the wildlife we need so badly.

What we decide to do with our yards has a devastating or beneficial effect on the environment around us. Our responsibility is to make the right choices to sustain the beautiful native birds, mammals, butterflies and other insects that make Houston an amazing place to live. Save yourself the heartache of planting exotic species. Support our ecosystems and go native!